Gemma Devitt, who recently completed Year 12 as Head Girl at Sacred Heart College in Sorrento, has been recognised for her achievement as the Aboriginal and/or Torres Strait Islander (ATSI) secondary student achieving the highest WACE result in 2016.

Gemma was announced as the winner of the General Exhibition (ATSI) award on 30 December 2016 by the School Curriculum and Standards Authority (SCSA).

Dr McDonald congratulated Year 12 students from Catholic schools across Western Australia on their WACE results, including another seven who won General Exhibitions.

“All students who completed their WACE this year are to be congratulated for their efforts and achievements.  WACE represents the culmination of many years of dedicated study and effort.  It is a significant milestone and it prepares students for life beyond school,” he said. 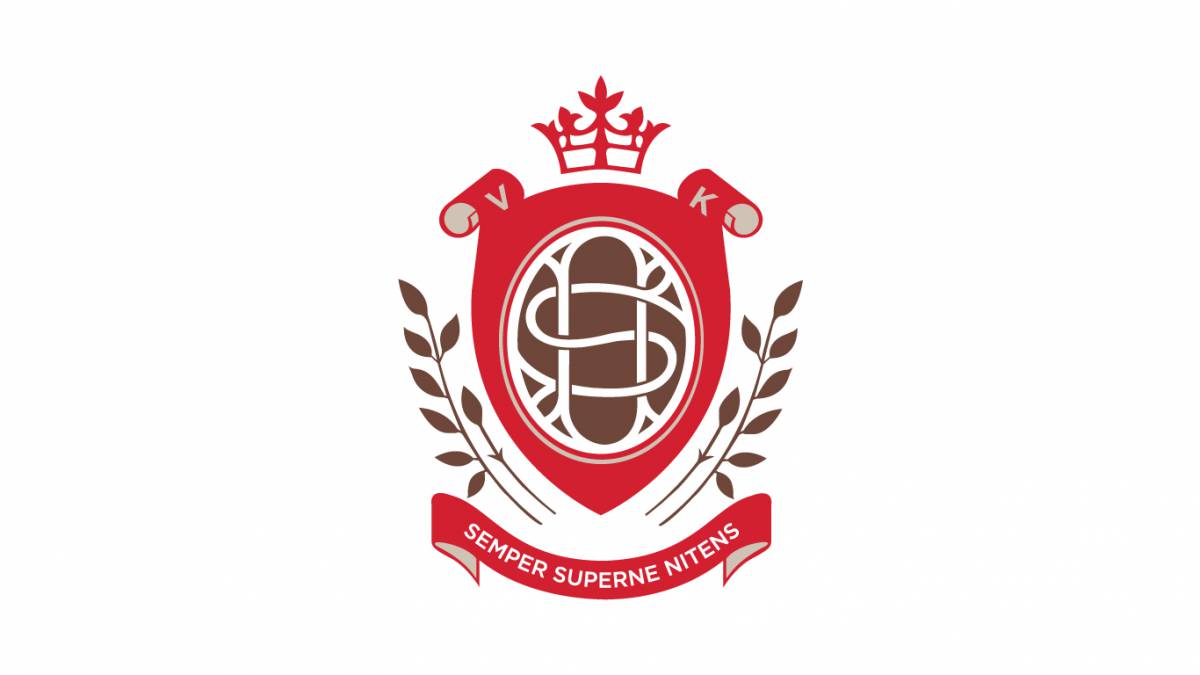