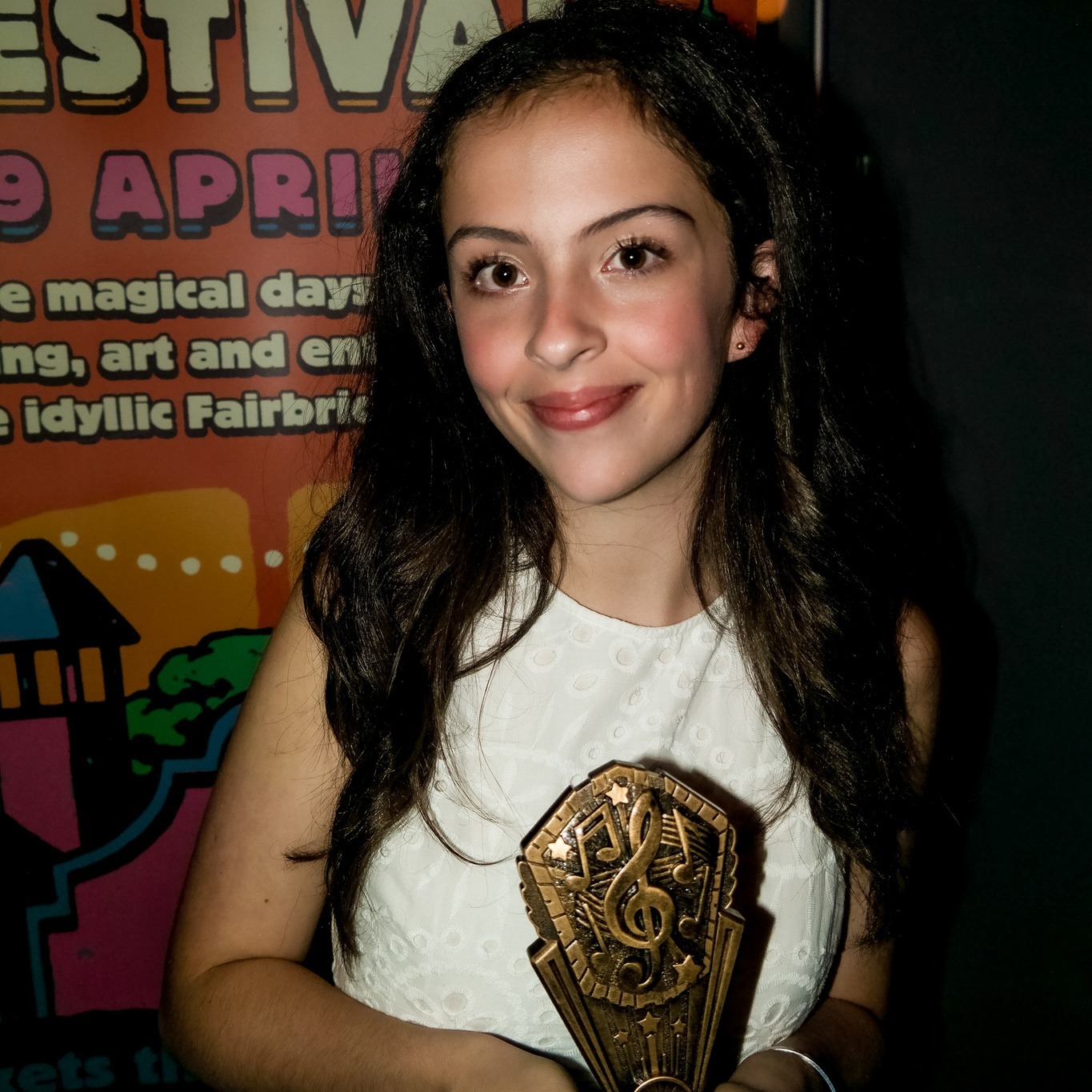 Sofia Rippingale, winner of the Under 15 Award for Song Performance

Inspired by the experience of being separated from family during the COVID pandemic, the 14-year-old Sacred Heart College, Sorrento student put pen to paper to write her first original song, See You Again.

“I was really inspired during these COVID times to write about the people who haven’t been able to see their families, including me with all my family in Melbourne,” Sofia said.

“That’s what I think is really special about songwriting – being able to take a lyric or a tune or a piece of music, something that means a lot to you, and put it together as a song and share it with people who may be able to relate to it.”

The song was released earlier this year, with the help of Sacred Heart College music teachers who helped her record it in a recording studio and released it on Spotify, Apple Music and Amazon. It took out one of four awards at the Fairbridge Festival Quest on 8 May.

The Fairbridge Festival Quest is an annual original songwriting competition for young people aged 12 to 18. There are four categories, two for entrants under the age of 15 and two for those aged between 16 and 18.

The 12 finalists were given the opportunity to perform their songs at the Edith Spiegeltent at Edith Cowan University, Mount Lawley. 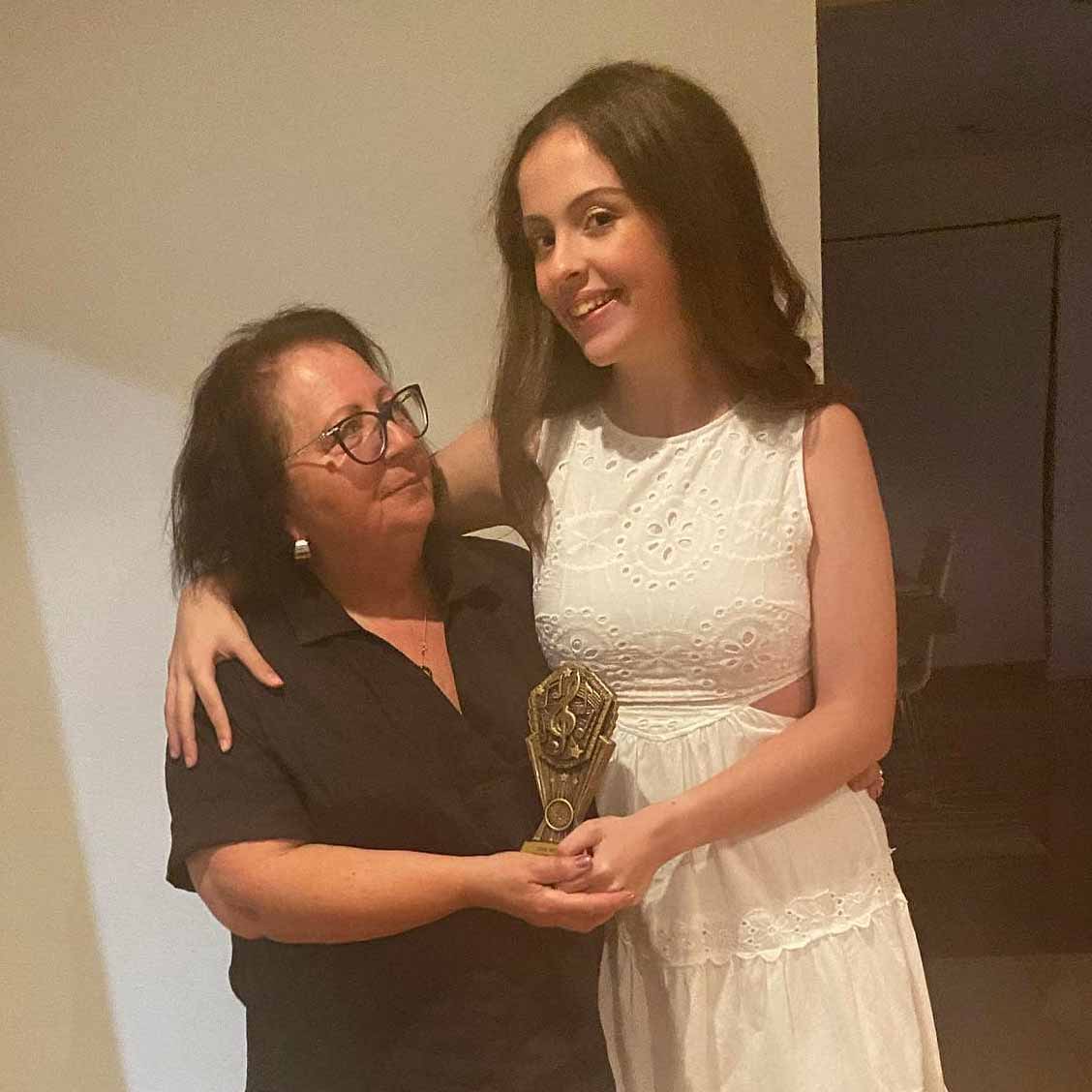 “I’ve always been a musical theatre kid at heart and in the last couple of years, I’ve been able to open another chapter in my singing journey through songwriting.”

Sofia, a talented performer who started learning piano at age four and started taking singing lessons at six, was crowned the winner of the Under 15 Award for Song Performance.

“It was really special because my Nonna (grandmother) had flown over from Melbourne and she was one of the people I wrote the song about,” Sofia said.

“I’ve always been a musical theatre kid at heart and in the last couple of years, I’ve been able to open another chapter in my singing journey through songwriting.”

Sofia’s prize includes a performance slot at this year’s Fairbridge Festival, a performance opportunity at the 2022 Denmark Festival of Voice, a day at Elemental Sound recording studio and industry mentoring session with WAM musician Em Burrows.

Her second song, Head Up High, is due to be released in July. 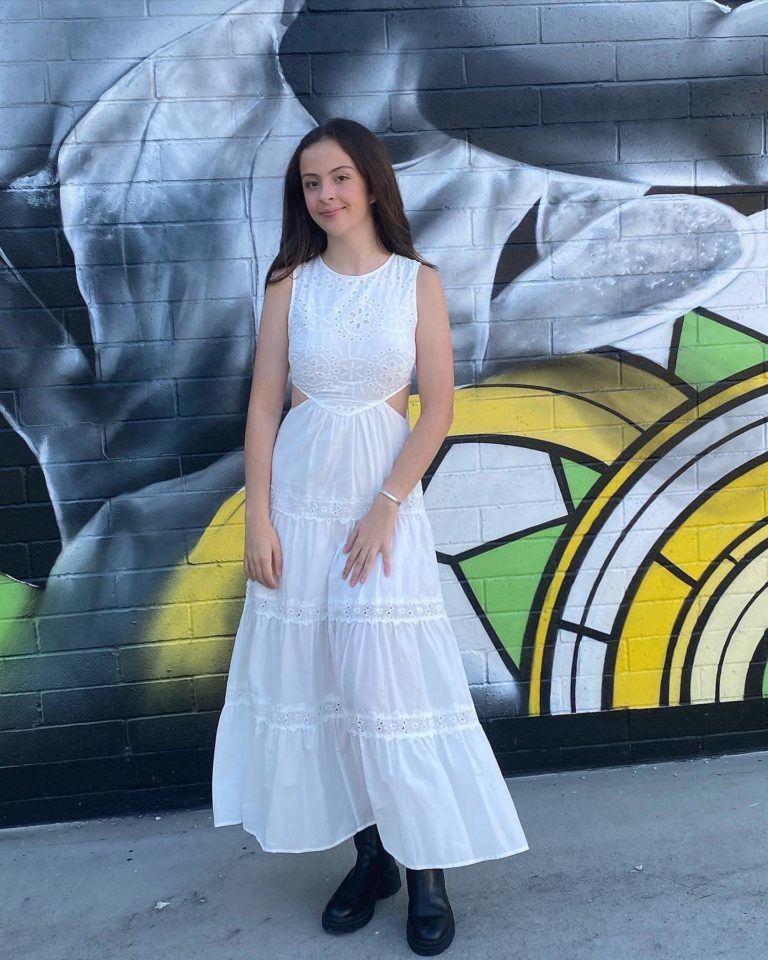 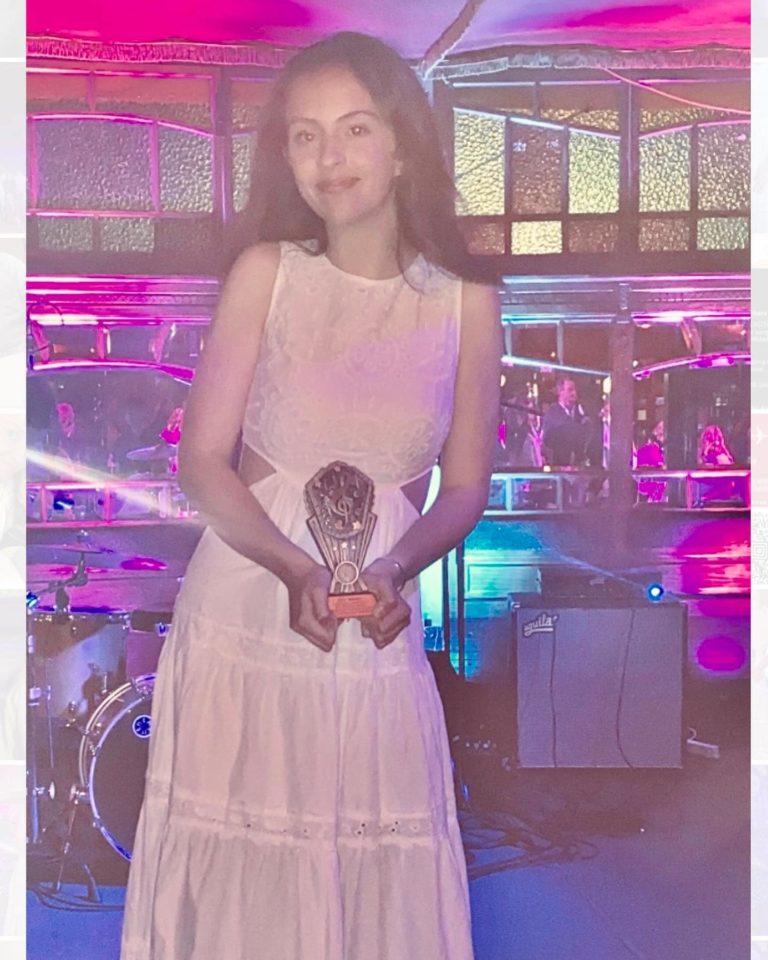 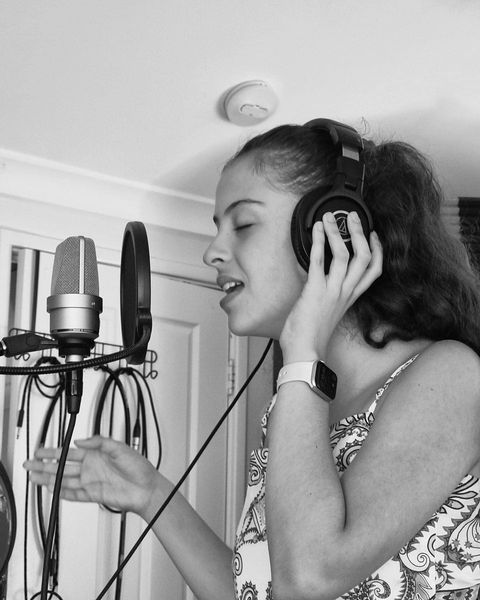