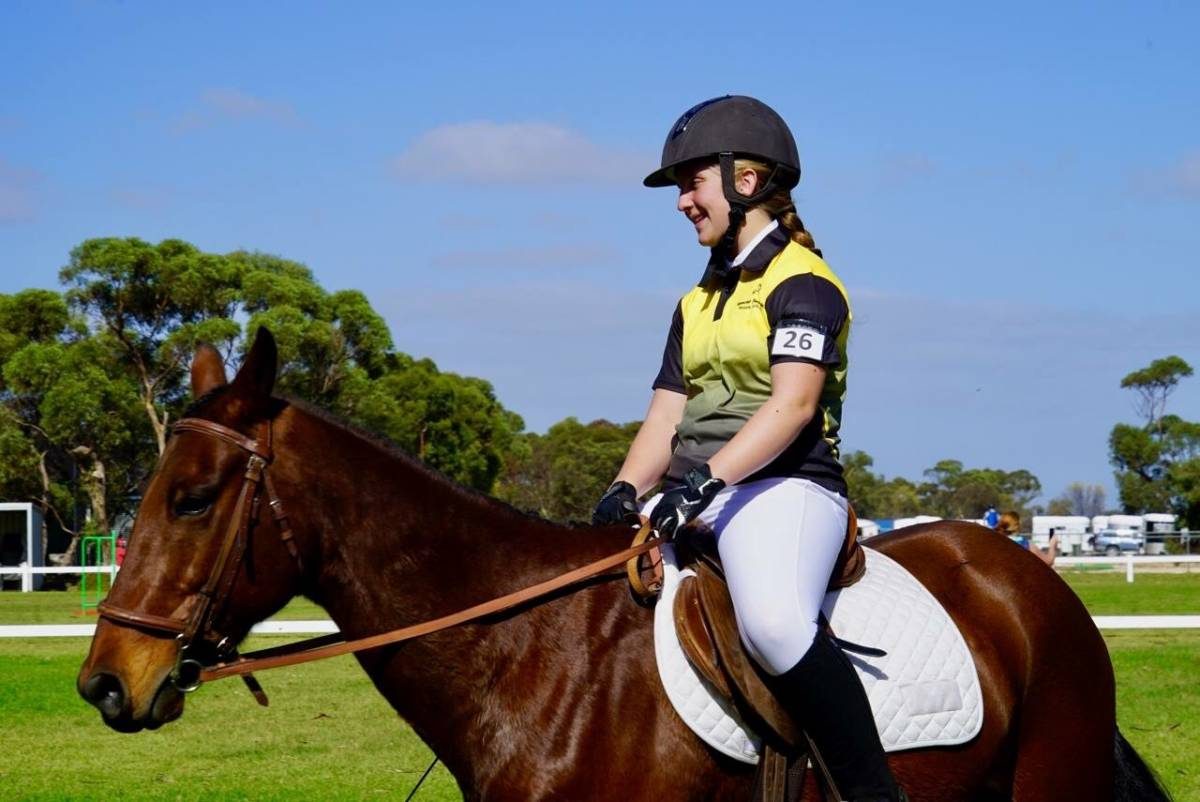 The Year 10 student was amongst a high caliber of sports stars including eventual winner Fremantle Dockers AFLW captain Kara Donnellan.

“To only be in Year 10 and be recognised at this level is truly exceptional as her competition included many high-profile sportspeople,” she said

Jaye represented WA at the 2018 Special Olympic National Games in Adelaide where she won a bronze medal in her section of Equestrian.

Her brother Marc (2017 Graduate) competed in the 18-hole Golf Competition and took out the silver medal.