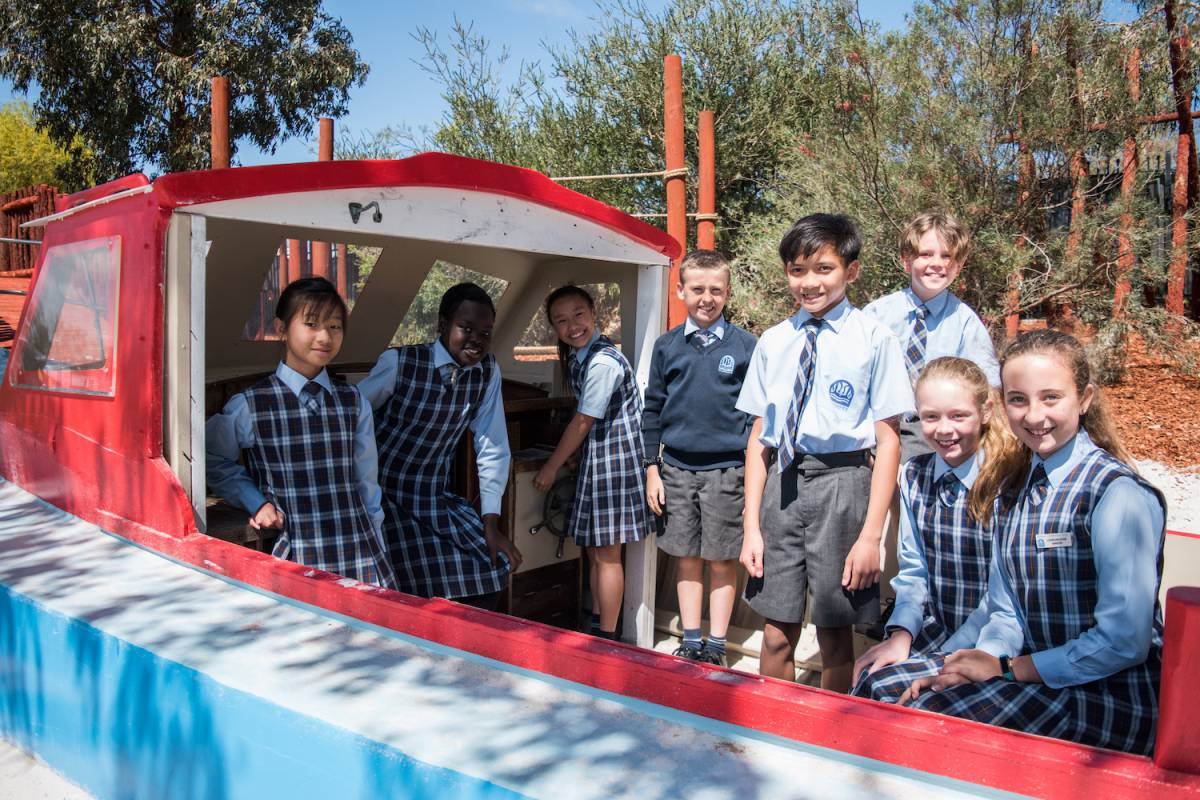 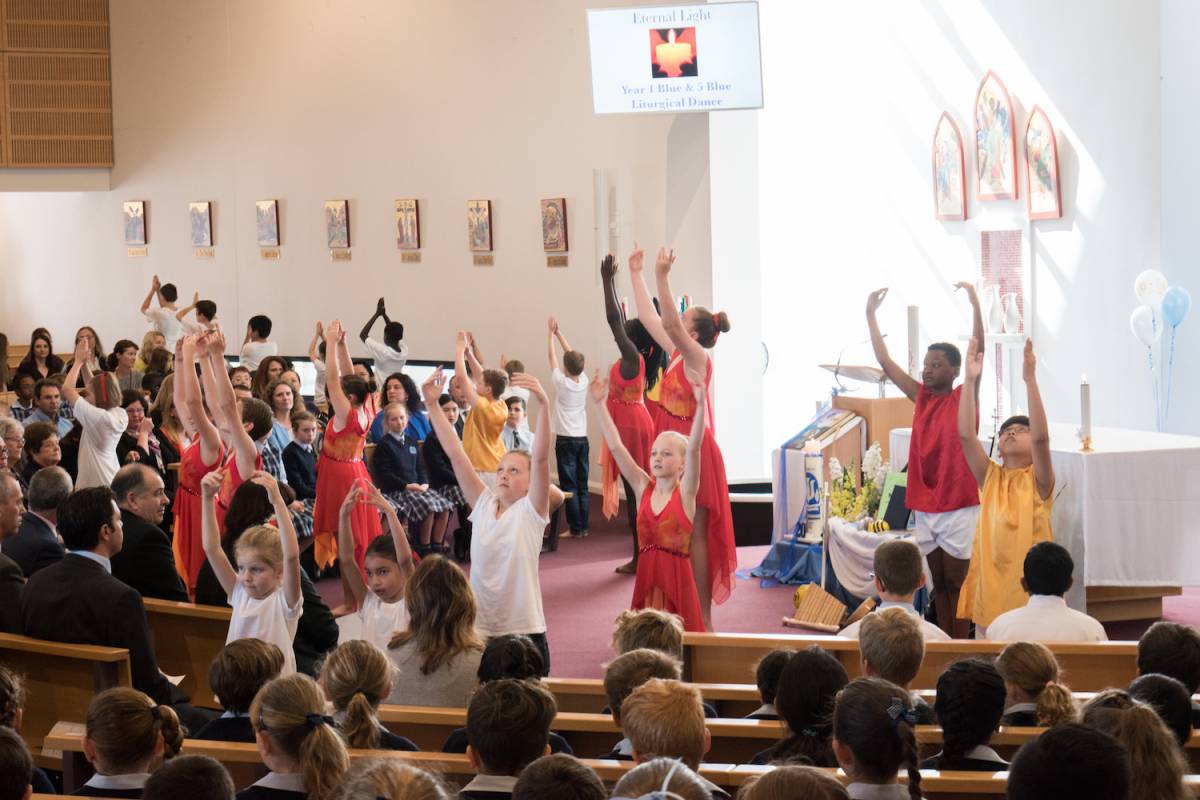 Following mass, a bagpiper from the WA Police Pipe Band spoke to students about St Andrew, patron saint of Scotland, and the Scottish origins of bagpipes, while providing plenty of entertainment and laughs along with his bagpipes performance.

The Wadumbah Noongar Aboriginal Dance Group performed during the afternoon, with celebrations carrying through into the annual open evening, and incorporating the school’s inaugural art show, a display of historical photos and memorabilia from the school’s time capsule, as well as the annual book fair.

The anniversary celebrations were also chosen to officially launch the new nature play area, a gift to the school from the board and Parents and Friends association. 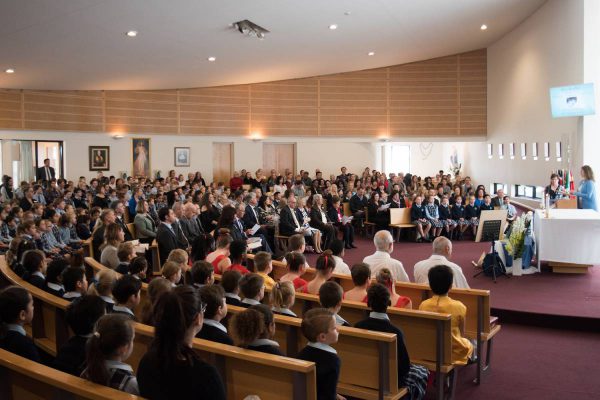 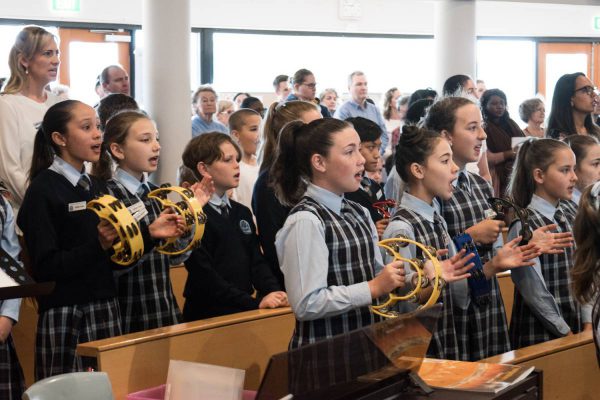 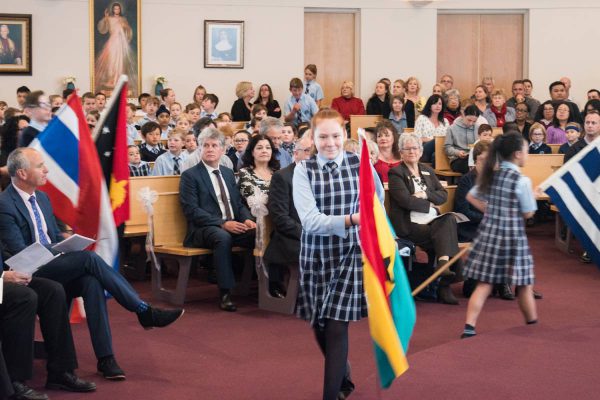 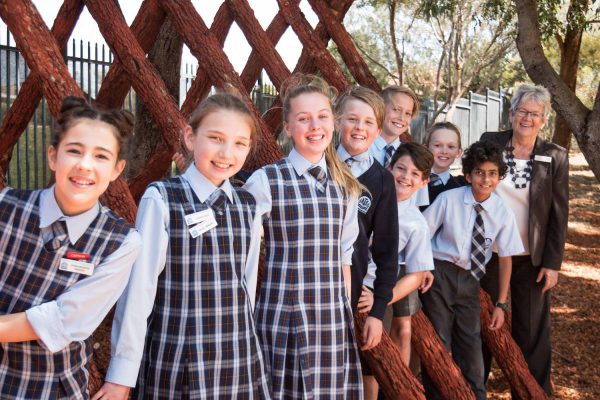 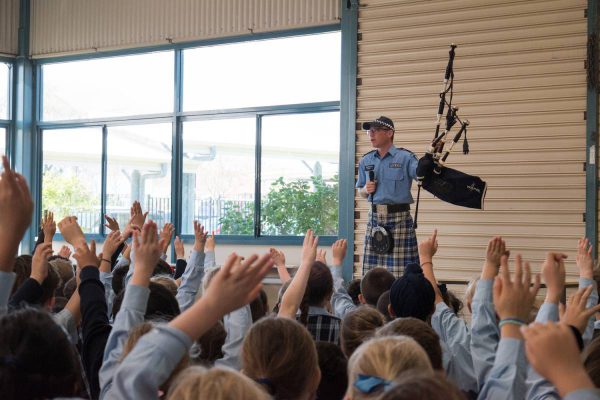 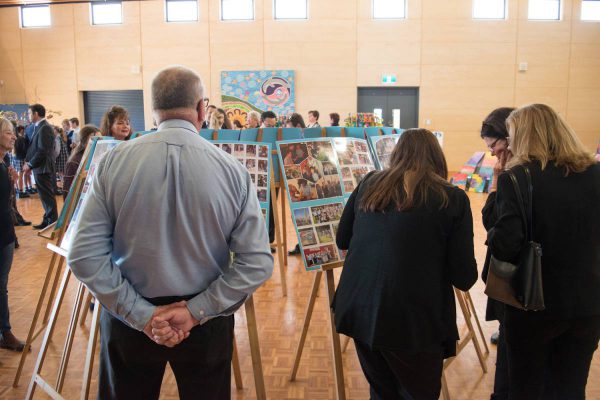 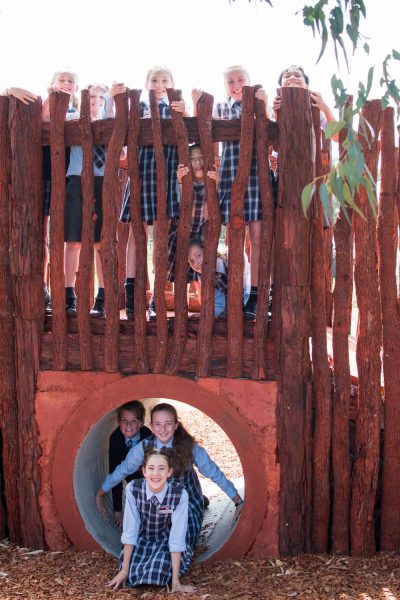 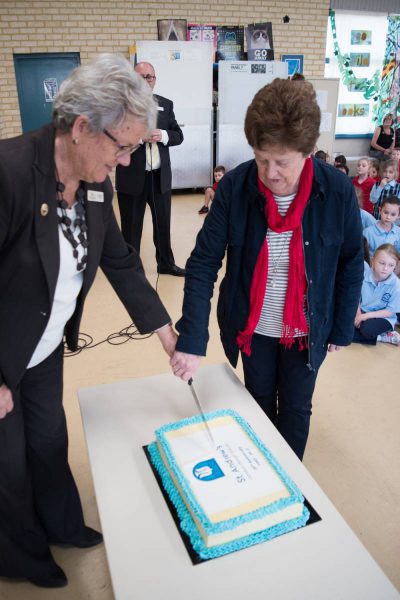