St Anthony’s Primary School community in Greenmount celebrated their 60th Anniversary this month on 13 June, with special guests, staff and parents gathering for Mass on the Feast Day of St Anthony of Padua followed by a morning tea.

Students shared in celebrations with a fun-filled mini fete and sausage sizzle to raise money for the Missions. Celebrations concluded in the afternoon with a Pentathlon organised by the schools Parents and Friends group, which was thoroughly enjoyed by all.

St Anthony’s Primary School has an incredible history, having been opened by the Daughters of Charity of St Vincent de Paul in 1957, then closing 10 years later in 1968, before being reopened by the Salvatorian Fathers in 1970 – making this celebration all the more special!

The school owes its heritage to the efforts of four religious orders, the Franciscan Friars, Daughters of Charity of St Vincent de Paul, Salvatorian Fathers and the Sisters of Saint Joseph of the Sacred Heart – all of whom helped make the school what it is today.

Previously operating from two campuses before relocating completely to the present site in Greenmount, the school was transformed in 2010 through the Building the Education Revolution (BER) project. St Anthony’s is now a thriving double stream school, offering a Catholic education to 400 students from Pre-Primary to Year 7. 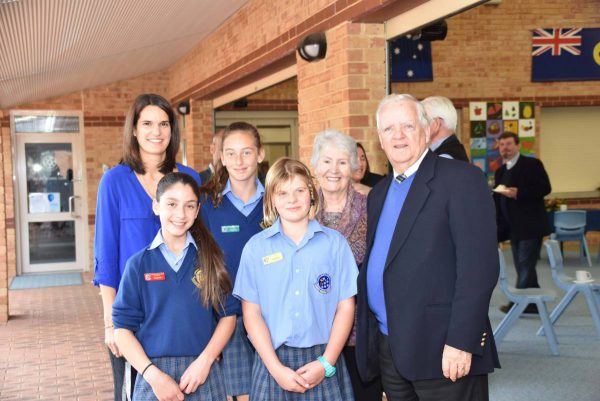 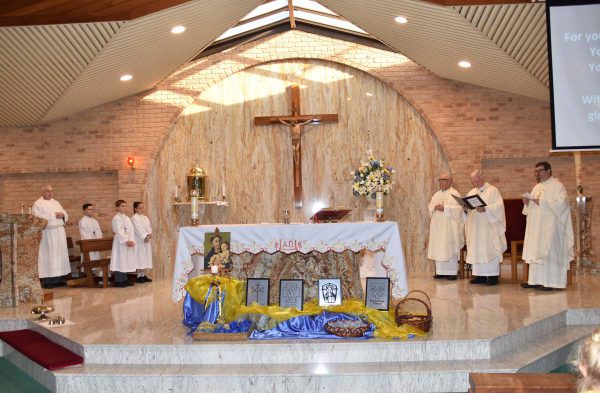 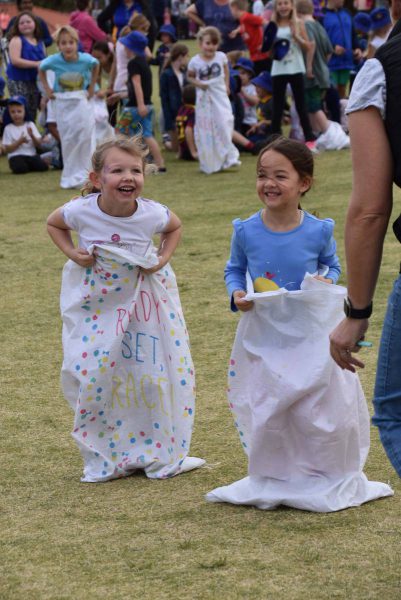 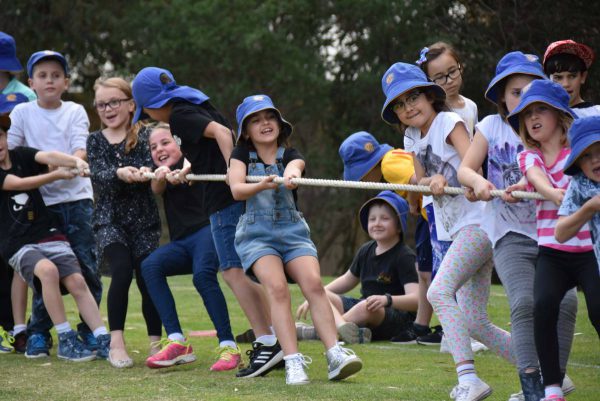