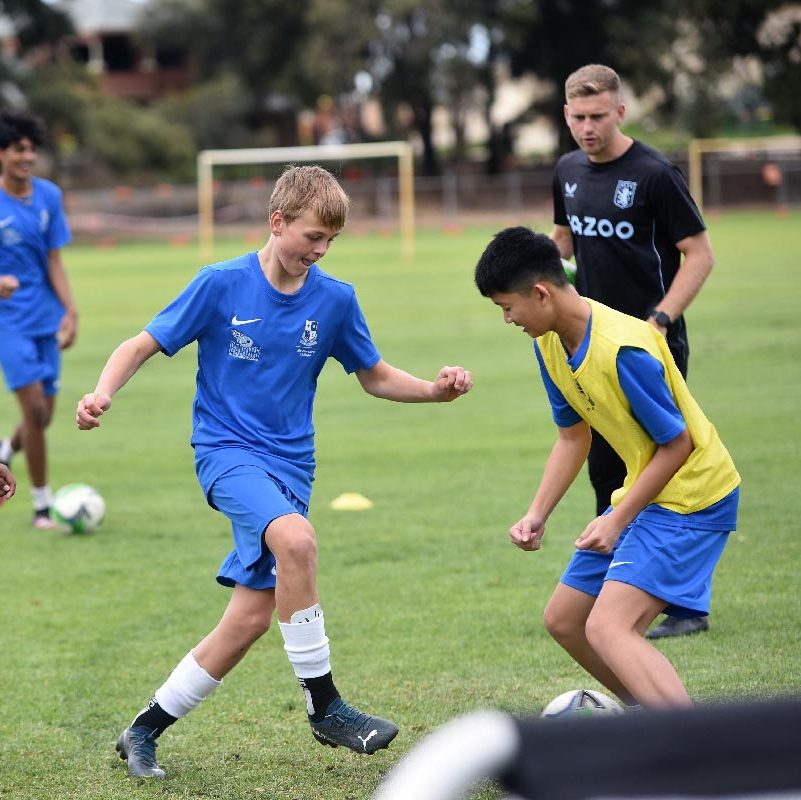 While Perth was in the grip of soccer mania last weekend preparing to host the much-hyped English Premier League games, students from St Norbert College found themselves closer to the action than most.

The world game took over Perth with the quartet of EPL teams – Manchester United, Aston Villa, Leeds United and Crystal Palace – taking to Optus Stadium on 22 and 23 July for their marquee games.

Students from the Queens Park school’s new Specialised Football Program were invited to participate in an Aston Villa Football Academy session held at Football West’s headquarters in Maylands where they learnt skills and drills direct from one of the oldest and most successful clubs in England.

The Birmingham-based club’s visiting instructors treated St Norbert and other footballing schools to two hours of theory and practice.

“It was a valuable learning experience for our Specialised Football students as they were able to receive international football coaching from a well-recognised club,” said St Norbert College teacher and soccer player Jacob Aquino.

“It was a valuable learning experience for our Specialised Football students as they were able to receive international football coaching from a well-recognised club.”

“It was a great initiative put together by Football West and Aston Villa and we look forward to more of these opportunities in the future.”

St Norbert College has created a pathway for aspiring soccer players as construction starts on a new $32.5 million State Football Centre in Queens Park that will provide world-class football facilities at the Queens Park Open Space.

Due for completion in mid-2023, the State Football Centre is expected to be ready in time to be used as a training venue for the nine international teams travelling to Perth for their FIFA Women’s World Cup 2023 five group-stage matches. 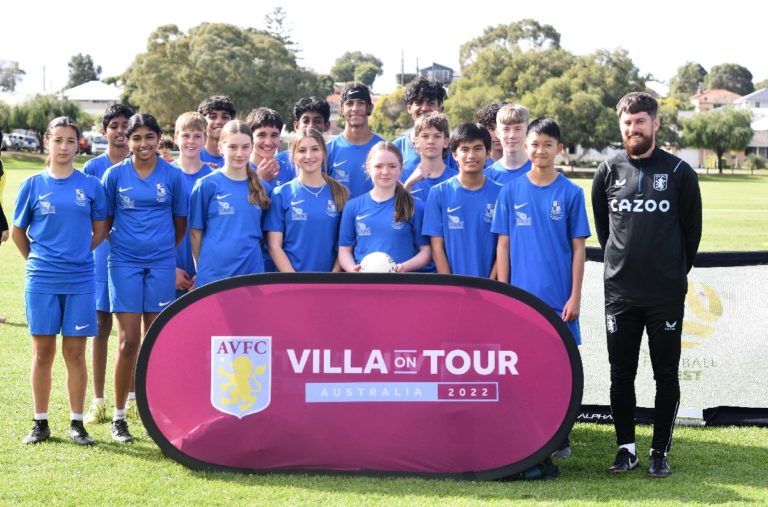 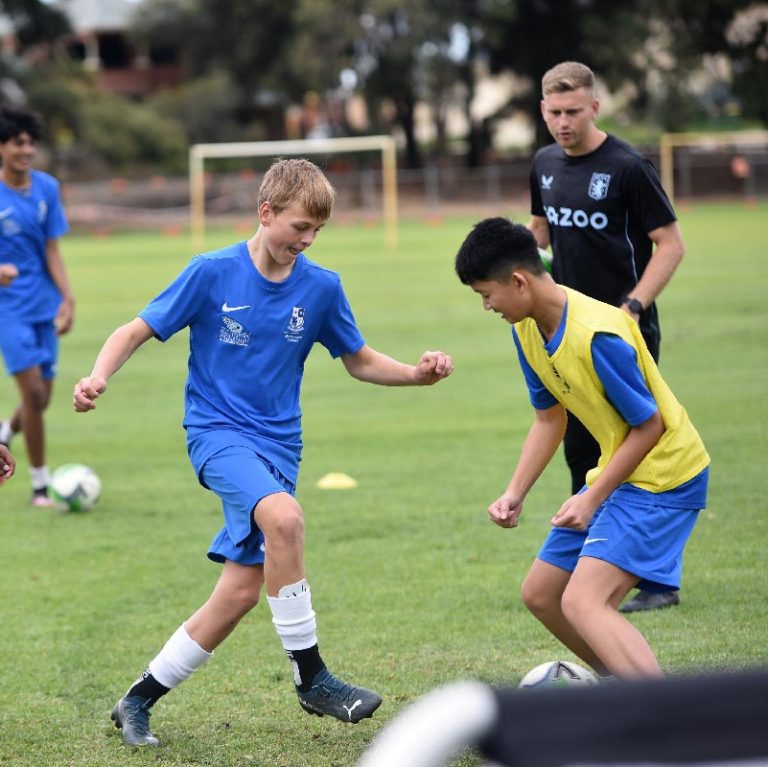 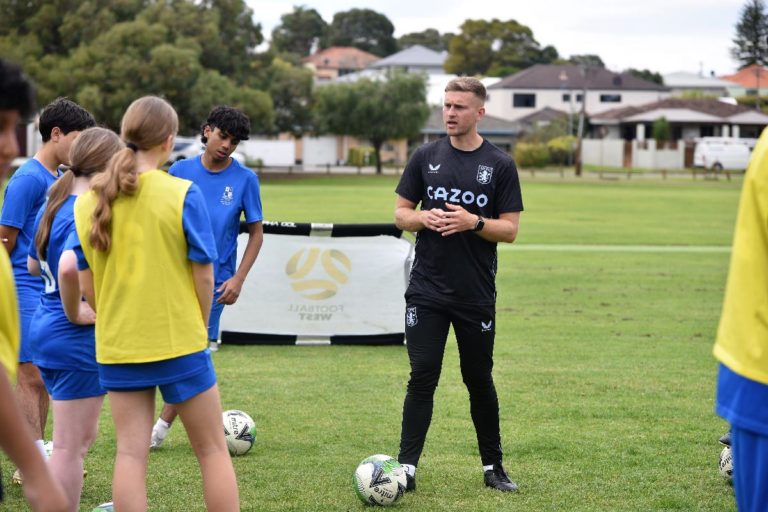