On Friday the 3rd of March, Year 6 to 12 Performing Arts students of St Mary’s College presented a touching display to commemorate the 75th Anniversary of The Attack on Broome.

Students respectfully told the story of the victims and the heroes of that fateful day in the form of a ‘narrative installation’, where the audience was guided through the timeline of events through a series of installations, acknowledging the many countries that suffered a loss of lives.

The interpretation of events shown through the installation came from eye witness accounts and the historians’ records that were made available to the college.  In a fitting tribute, each of the victims were represented by a white cross bearing their name (if known) and their country of birth, and the heroes were acknowledged for their contribution to saving many lives and assisting others in their hour of need.  The installation remained in place until sunset. 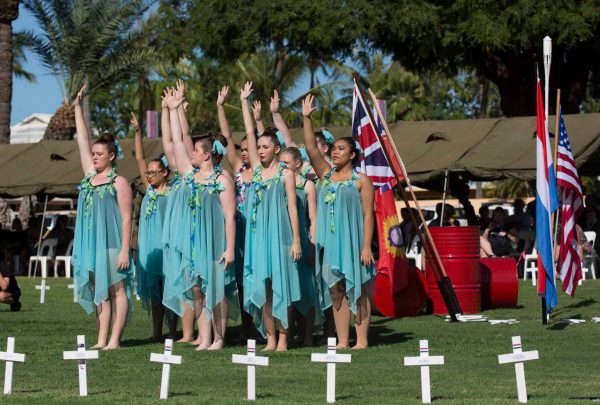 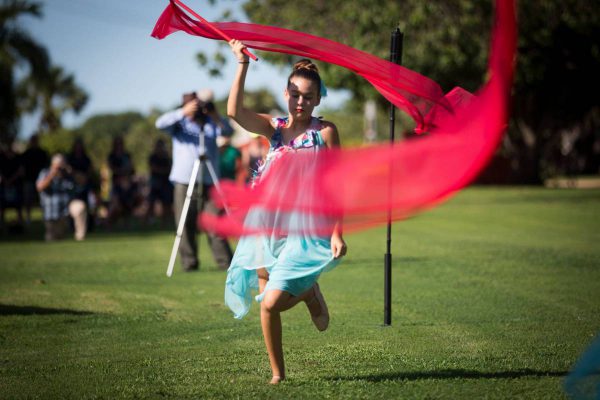 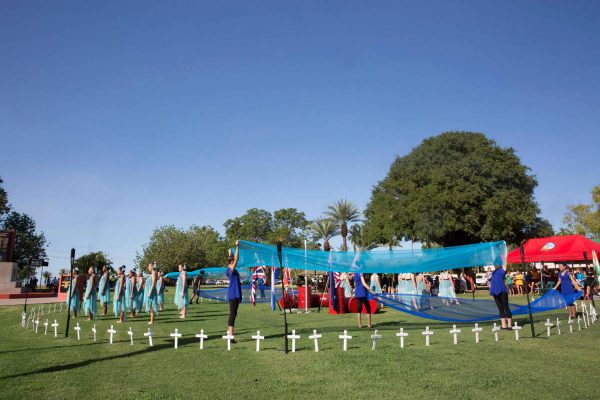