Some of the greatest athletes to come out of CEWA schools joined celebrations for the 85th anniversary of the Associated and Catholic Colleges of WA (ACC) recently, at the official launch of The Right Spirit – a book charting the history of the ACC sporting association.

The book was launched at a breakfast function at the University Club of Western Australia, with a panel of athletes and guests reflecting on their ACC involvement and sporting journeys.

The ACC began when three Christian Brothers boys’ schools met at Loton Park, East Perth, for an athletic contest in October 1937; it is now the largest non-government schools’ sporting association in Australia, according to ACC Director of Sport, Kyle March.

“Over the years ACC sport has provided many up-and-coming champions with their first experience in sport, but more importantly it has provided countless thousands of everyday students with their own moments of glory,

“Inclusion of all denominations, genders and abilities has been in our DNA since the Brothers’ first started the association,” he said. 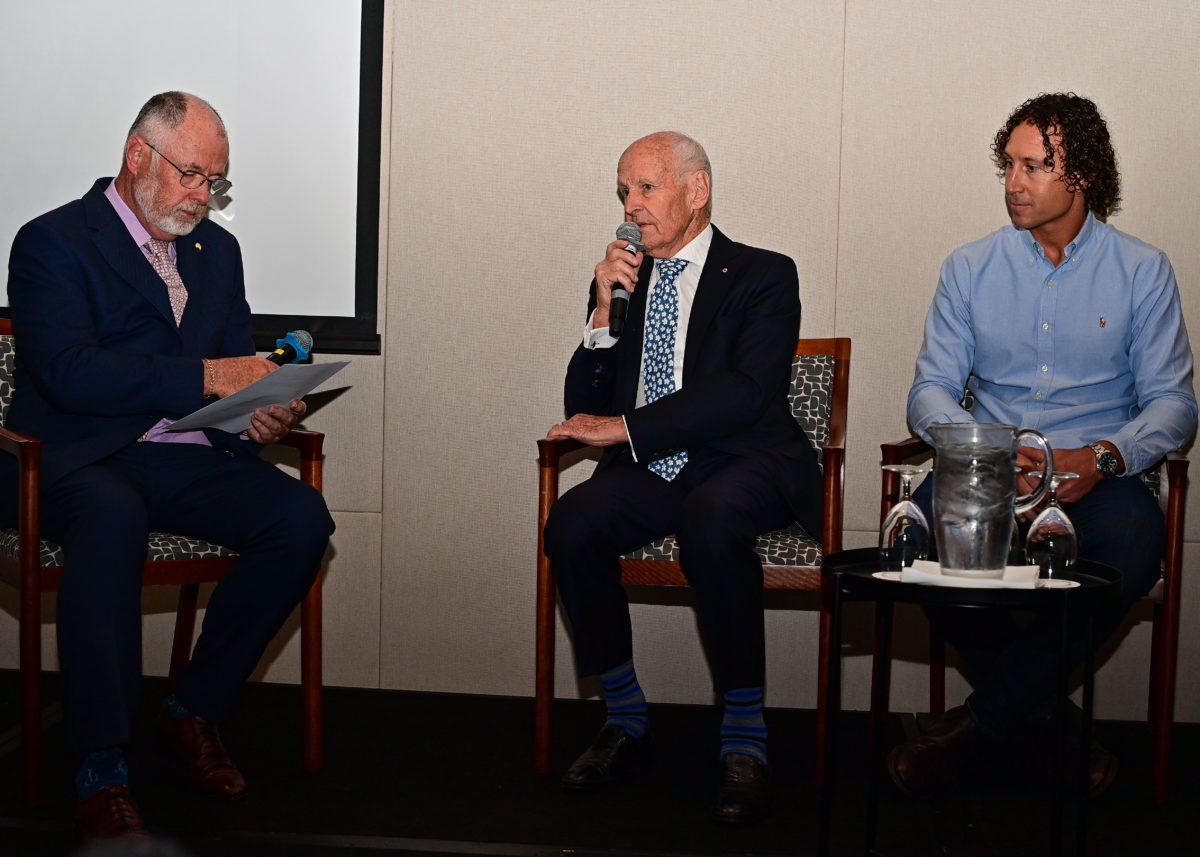 The Right Spirit was written by Perth author, Ken Spillman, and is packed with images, capturing the most memorable moments of sporting history and achievements of ACC students across 85 years. 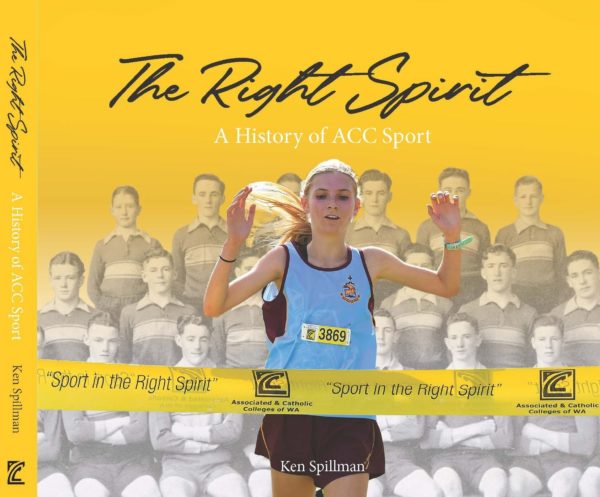