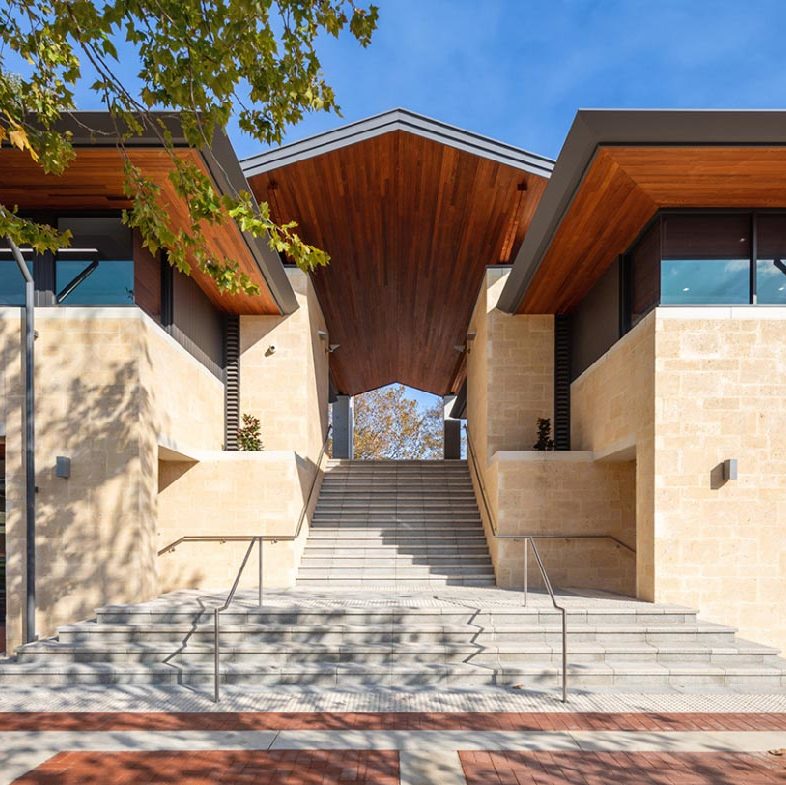 Seton Catholic College’s new ‘Mother Seton Centre’ has taken out two prestigious building and architecture awards in a project that pays homage to its patron and links to the historic port city of Fremantle.

Designed by Parry and Rosenthal Architects and constructed by Sanpro Construction, the school’s Stage 8 development, which forms the centrepiece of the Samson school, took out the Best Education Building between $5 million and $10 million in the 2022 Master Builders’ Association Awards.

In addition, Parry and Rosenthal Architects were recognised in the 2022 Australian Institute of Architects Commendation for Educational Architecture Awards, as well as the Colorbond Award for Architecture.

The school embarked on the building project in early 2020 for a new statement entrance to the campus, new classrooms, an administration area, offices and a staffroom. It was completed in 2021.

The brief was for a warm, welcoming, light-filled space that complemented the school’s beautiful existing front lawn, avenue of mature London Plane trees and natural bushland.

Using limestone and timber, coupled with large windows and skylights, helped the designers and construction team realise this vision.

MBA Awards judge Kevin Sale said standout features of the project included the entrance with its raked timber ceiling and limestone walls, which had been constructed with care and skill “with an eye to the finish”.

“We were impressed with the roof cover and the rainwater plumbing which were carried out with attention to detail,” he said.

“The interior of the building has ample natural light and is open with clean functional lines. The builder took care with this project which ensured a high-quality finish.”

Seton Catholic College Principal Chris Wallace said students had been involved in the co-design of the new facilities, which emphasised flexible and functional learning spaces.

“A part of our brief was to provide 21st century learning spaces for our students with a deliberate focus on student-centric design,” Mr Wallace said.

“Classrooms have been furnished in a non-traditional format with spaces provided to facilitate problem solving and project-based learning where the teacher acts as a facilitator rather than an instructor.”

“We aimed to establish an obvious entrance statement for the college, combining contemporary architectural design while retaining links to our heritage – spiritually through our Patron Saint Elizabeth Seton and physical links to the Fremantle area.”

Seton’s Director of Finance and Operations Peter Farrer Smith said the Mother Seton Centre has been a transformational project for the school that paid tribute to its patron and its Fremantle roots.

“We aimed to establish an obvious entrance statement for the college, combining contemporary architectural design while retaining links to our heritage – spiritually through our Patron Saint Elizabeth Seton and physical links to the Fremantle area.

“The building has links to St Elizabeth Seton through the naming of the main building. This has been extended to the renaming of all spaces within our college to recognise significant areas within our Patron Saint’s life.

“For instance, our main thoroughfare has been renamed Paca St – the name of the street on which Mother Seton House was built in 1808 as the home for St Elizabeth.  Our links to Fremantle have been incorporated with the extensive use of limestone throughout with timber accents providing a sense of warmth.”

Master Builders’ Association WA Executive Director John Gelavis said judges were impressed by the high calibre of entries in the 2022 awards in what had been a difficult year.

“During such unprecedented times, we were pleased to see our members continuing to strive for excellence,” Mr Gelavis said.

“It has been an extremely challenging year, and despite setbacks, we have seen some incredible work produced.” 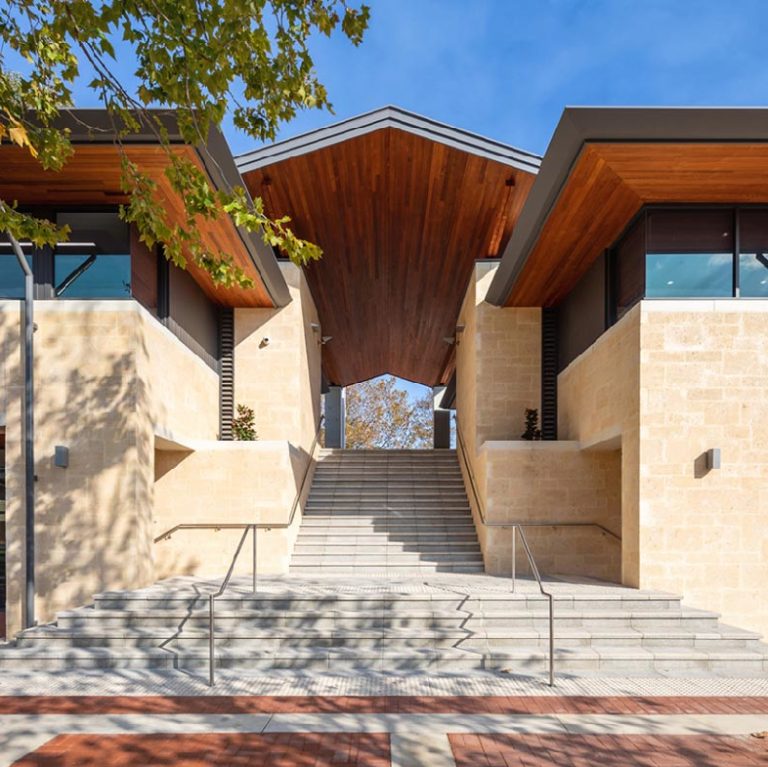 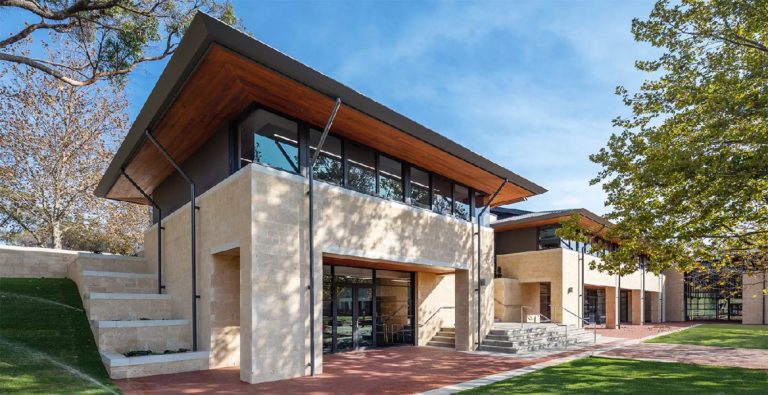 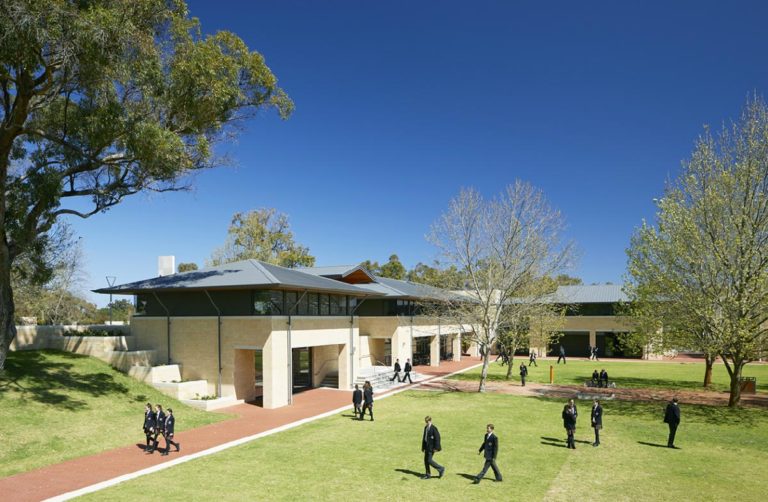 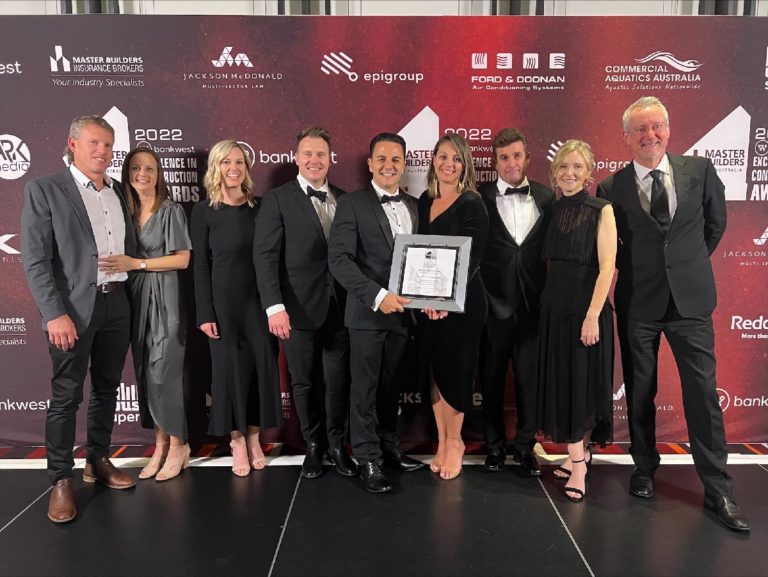 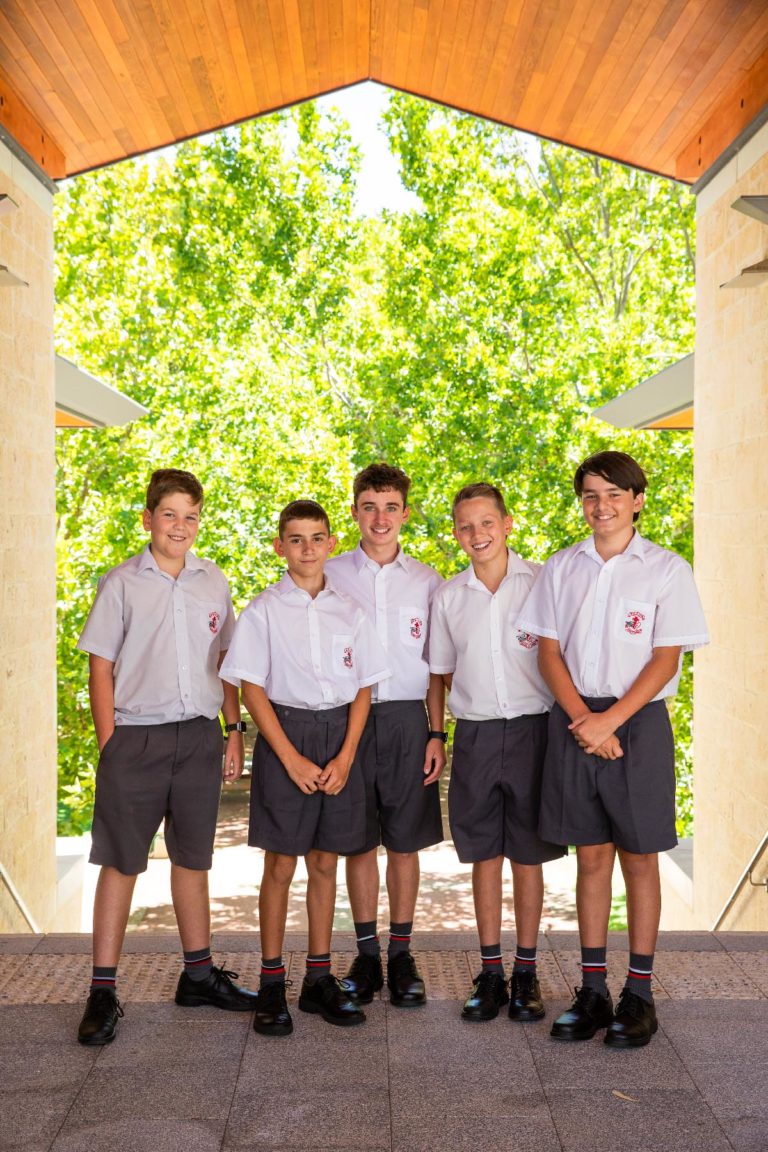 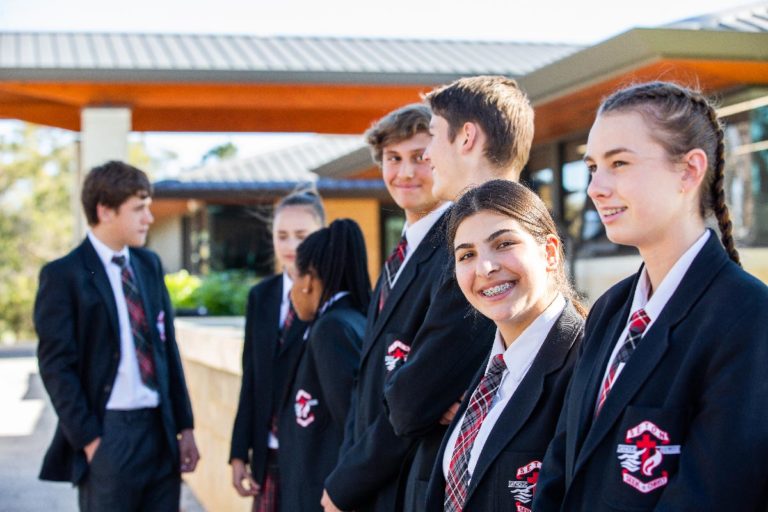 The awards photo is from the Master Builders’ Association Awards and shows Directors and Staff from Sanpro Construction and Mr Peter Farrer-Smith, Director of Finance and Operations at Seton Catholic College. Photo credit: Parry and Rosenthal Architects