Tyana at forefront of youth workshop

The College was among three WA Catholic schools invited by the Educational Council, comprised of State and Federal Ministers for Education, to provide feedback from young people, parents, teachers, principals and other education stakeholders on their aspirations for the next national education declaration, to succeed the existing Melbourne Declaration On Educational Goals For Young People. 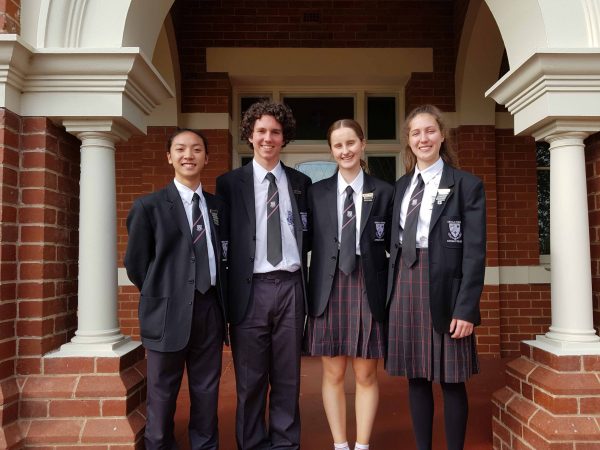 The ministerial statement is critical as it will direct the path of Australian education and impact on Australian schools and students for the next decade.

Catholic Education Western Australia, the WA Department of Education and Association of Independent Schools WA were each invited to nominate four representatives, aged 15 to 25.

It was then reduced to a final six, including two teachers, to represent the State by showcasing their ideas, aspirations and visions for education in Australia at a workshop event in Melbourne with the ministers.

Tyana got the nod for one of the coveted places, based on her unique ability to represent the views of her local school community, Catholic education in WA and the State’s students in general.