Pioneered by teachers in the South-Central region, the CPSC Regional Academic Day saw Year 5 and 6 students from across six Catholic primary schools gather to test their academic knowledge in English, Mathematics, Art and Poetry, Engineering, Drama, Coding and General Knowledge of the curriculum.

After a very successful day for students not only competing but also sharing in the spirit of inclusiveness and comradery with teammates, organisers and participants are already looking forward to next year’s event. 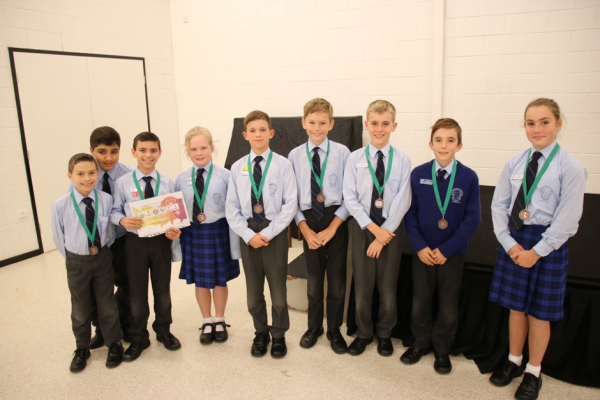