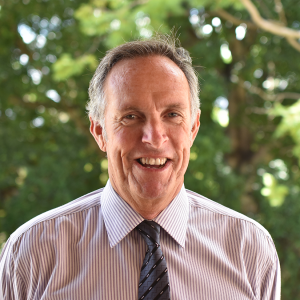 January marked a new beginning for Peter Yensch, who transitioned from more than 30 years in school leadership to join the Executive of Catholic Education Western Australia as Deputy Executive Director.

In this newly created role, Peter will use his leadership experience and deep understanding of Catholic mission and identity to further contribute to the important work and leadership of Executive, as well as leading the Religious Education directorate of CEWA.

Peter began his career in Catholic Education in 1982, and has served as principal at St Vincent’s School in Parmelia, St Pius X School in Manning and St Joseph’s School in Queens Park.

During his 36 years of service he has demonstrated a commitment to promoting the Catholic faith and identity across the various schools he has held leadership positions in.

We welcome Peter to the Catholic Education Office and look forward to working with Peter to further our mission in Catholic education.