The new Early Learning Centre at the Queen of Apostles School in Riverton was officially blessed and opened on 8 August, with an event attended by many in the school community. 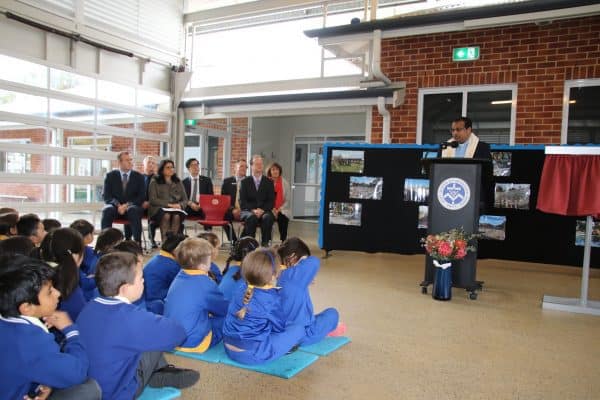 While the building of the Centre was enabled through funding from State and federal governments, a significant amount was also made through the School Building Fund, made up of parent contributions, which was acknowledged by Dr Sayce at the event.

The Queen of Apostles School community of families is highly engaged, and it was a moment of great happiness for the parents to see the students in the new facilities, playing and learning.

Staff and parents directly involved in the new Early Learning Centre have expressed how happy they are with it, and it has also won widespread approval and positive feedback from the wider school community.

The Queen of Apostles School Parents and Friends Association raises much needed funds to provide additional equipment and resources to the school, and their focus is always on donating money to assist in projects that directly impact on the students.

The School Board is made up of a dedicated group of people who volunteer their time and energy to plan the future of the school, and each year parents volunteer to assist in various aspects of school life, from the library and canteen to sports carnivals, fetes and school celebrations. 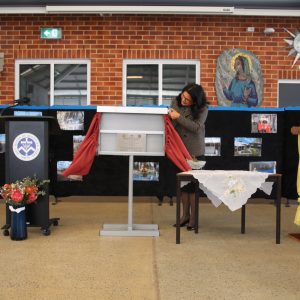