More than a thousand students from 52 WA Catholic schools took to the stage in RAC Arena this week for the Spirit of the Arts Festival concert, a showcase event kicking off the week-long festival in Perth’s CBD.

Three-hundred and fifty students performed solo and in groups, with dance, drama and a diverse range of music included in the program.

A highlight of the concert, and a first in the history of the Performing Arts Festival for Catholic Schools, was the massed choir, which brought together 1100 students from multiple schools. One of the songs performed by the choir was ‘Faith in the Future’, which was written to celebrate the 200-year anniversary of Catholic education in Australia and recorded by popstar-priest Fr Rob Galea. 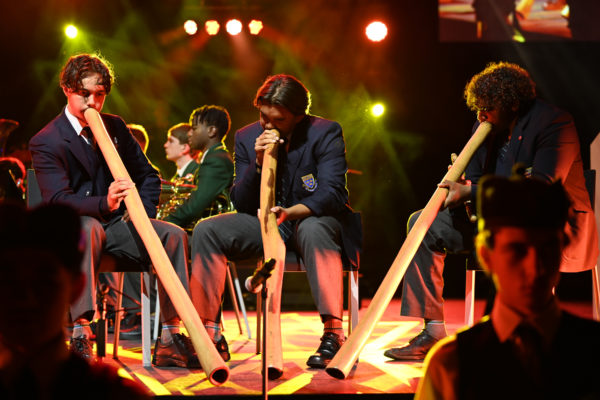 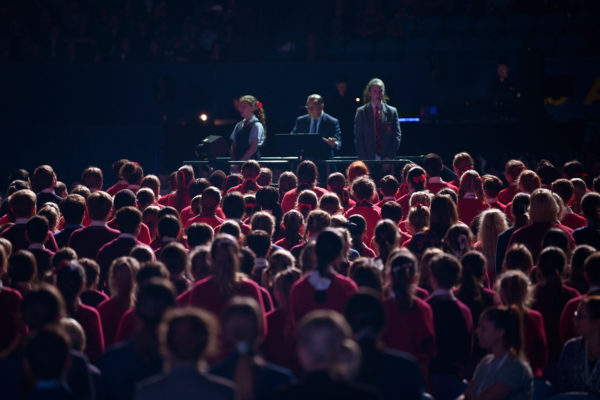 While students from schools across the Perth region made up most of the concert program, performers travelled from as far as St Joseph’s Primary School in Bunbury and St Mary’s School in Merredin to bring their talent to one of WA’s premiere venues. 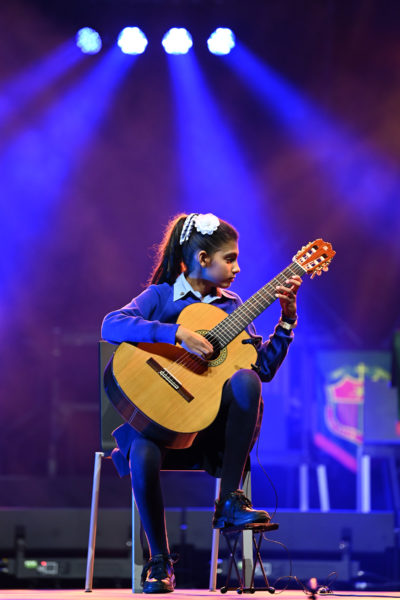 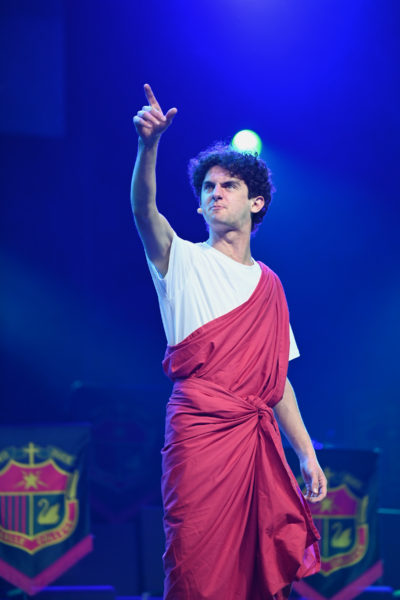 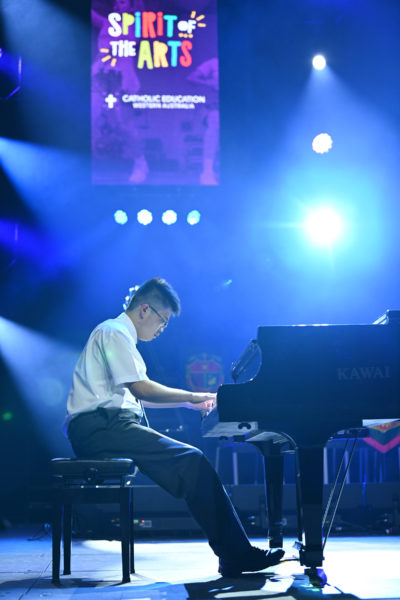 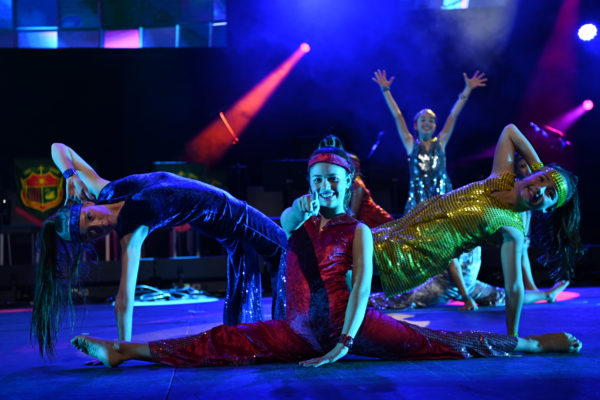 Following the success of the Monday night concert, the first of the daily Carnevalé Lunchtime Concert events on Tuesday treated members of the public to dance, choral music, drama, stage and rock bands in Forrest Place and Yagan Sqaure.

The Spirit of the Arts Festival is a new initiative from Catholic Arts for 2021. It is set to culminate in the Carnevalé street festival, a long-time Catholic Arts favourite, held in Forrest Place on Friday, 17 September. 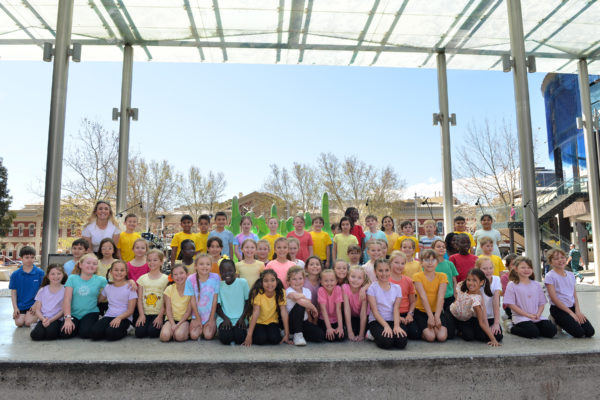 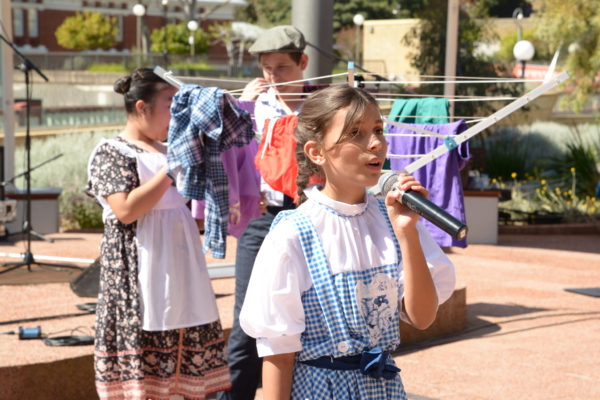 Each year, Catholic Arts provides opportunities for thousands of Catholic school students in WA to follow their passion for visual and performing arts. In 2021, almost 17,000 students were involved in the Performing Arts Festival for Catholic Schools and Colleges, and there were a record 197 entries in the Angelico Art Exhibition, which was displayed at the Forrest Centre during August.